H.E. Carl Spielvogel, an ambassador who loved our country 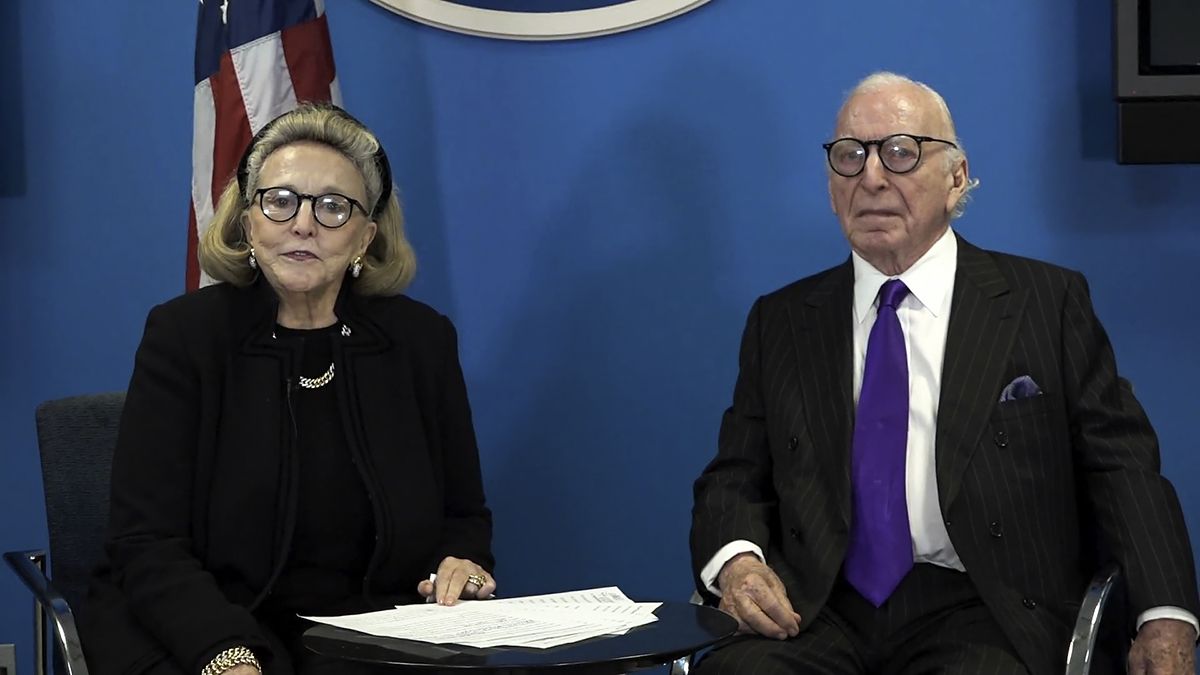 We recently received  sad news from across the ocean. In New York, a renowned person had passed away – a successful businessman, a lover of culture, humanist and diplomat who fell in love with our country and remained in touch until the very end of his prolific life.

Carl Spielvogel came to Slovakia as the nominee of President Bill Clinton in August, 2000, (he handed over his credentials to President Rudolf Schuster on September the 7th) and stayed with us alongside his beloved wife, Barbaralee Diamonstein-Spielvogel, for eight months. During this extremely important period of time Slovakia was undergoing fundamental reforms and preparing to join European Union and NATO. As a leading marketing specialist, Ambassador Spielvogel sought to contribute to better mutual understanding between our countries. He also helped with a key foreign investment – namely the arrival of U.S. Steel in Slovakia, which bought the failing Východoslovenské železiarne (U.S. Steel Košice, s.r.o.) and eventually transformed it into a prosperous company.

Both of them established close cooperation in Slovakia with the cultural and artistic community, and non-governmental organizations. In particular, the Association for Culture, Education and Communication (ACEC) – with whom they worked as chairpersons of its advisory board after returning to the United States – grew close to their hearts. They made an extraordinary contribution towards the implementation of the Month of Slovak Culture in New York, which marked a breakthrough in Slovak awareness in the American metropolis.

Through ACEC, Carl Spielvogel remained closely associated with civil society, cultural, social, and political events in Slovakia for twenty years. In particular, he and his wife, Barbaralee, followed ACEC projects for the Roma minority from their very inception in 2002, right up until the present day.

Carl Spielvogel’s extraordinary human and professional contributions will remain in the hearts of the entire ACEC team forever.

In the name of The Association for Culture, Education and Communication

Pavol Demeš, Member of the Advisory Board