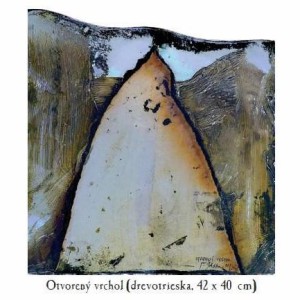 After personal experience, when artist Fero Guldan lost his home during fire, he decided to help people, who have experienced something similar. He donated 25 of his paintings to the special auction. The first nine were sold during Gypsy Spirit event held on the 30. June 2011 in Vajnory.

The sold paintings financially supported people, who had been stricken by the element more than Guldan family and who had nobody else to help them in this uneasy situation.

The paintings were sold at the charity auction for symbolic amount of 50 – 70 euro. Proceeds from auction were given to affected families by Plenipotentiary of the Slovak republic for Roma communities Miroslav Pollák.