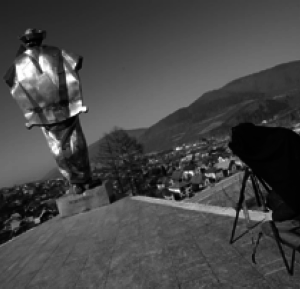 V4 Through My Eyes

V4 through my eyes was a project carried out on the occasion of the 20th anniversary of the Visegrad group. The exhibition in Brussels symbolically presented, through culture and art, twenty years of collaboration of four post-communist countries of Central Europe – Slovakia, Czech Republic, Hungary and Poland.

Each of the photographers visited and artistically expressed one of the other countries. Unique collection of pictures, made with a rich variety of photographic techniques, captured the atmosphere and environment of the V4 countries. The artistic concept was a unique combination of characteristic differences in these neighboring countries of Central Europe presented in a joint exhibition.