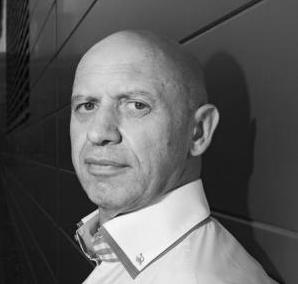 He is the chairman of the board and general CEO Consumer Finance Holding, a. s.

It began financially unsuccessfully, but promising at business side in America. Classical banks are extremely stingy in lending money, that´s why he decided to start up own business with his brother.They started with Poprad Quatro, instalment sale in shops and sale through the catalogue Triangel. Consumer Finance Holding aroused as market unit and the source of financial joy for the shareholder. He partook on establishing of the charity project Dobrý Anjel, where he acts in the board of supervisors.

Since 2009 he acts in the management board of the foundation VUB. In Trend magazine, he was nominated on the manager post in 2008 and 2012.